On reaching Dwarka, head to the hotel. Upon reaching the hotel, complete all the check-in formalities and repose for some time. Thereafter, pay a visit to the Nageshwar Jyotirlinga Temple, which lies between the Dwarka city and the island of Beyt Dwarka. Dedicated to Lord Shiva, this shrine enshrines one of the world's 12 swayambhu jyothirlingas.

Later, head to Gopi Talav, a small pond, which as per legends is the sacred place where gopis came to catch a glimpse of Lord Krishna. Thereafter, take a ferry ride to the island of Bet Dwarka. On reaching the destination, visit the Rukmini Devi Temple, which is devoted to Lord Krishna's wife, Rukmini.

Also, visit the famous Dwarkadhish Temple to attend the evening prayers. Also known as Jagat Mandir, this holy place is dedicated to Lord Krishna, and it is believed that original structure of the temple was built by Lord Krishna's grandson, Vajranabha.

Later, return to the hotel in Dwarka for an overnight stay.

Today, you can attend the morning prayers (optional) at Dwarkadhish Temple. Thereafter, you can have your breakfast before leaving the hotel to proceed towards Somnath, where lies the famous Somnath Mahadev Temple. On the way, halt at Porbandar, which is the birthplace of the father of the nation - Mahatma Gandhi. Explore the city for a little while before leaving for Somnath.

On reaching the destination, pay a visit to the Somnath Mahadev Temple, dedicated to Lord Shiva. The present structure was built in the year 1951, and it displays Chalukyan style architecture. You can attend the evening prayers of the temple or enjoy the Sound and Light Show organised here.

After breakfast, check-out from the hotel and proceed towards the nearest railway station or airport for your onward journey.

Please note – Irrespective of above mentioned cancellations slabs – in case of cancellation of tour services after the booking is made with us – a minimum 10% service charges would be applicable.

In case you cancel the trip after commencement refund would be restricted to a limited amount that too would depend on the amount that we would be able to recover from the hoteliers we patronize. For unused hotel accommodation, chartered transportation and missed meals etc. we do not bear any responsibility to refund. 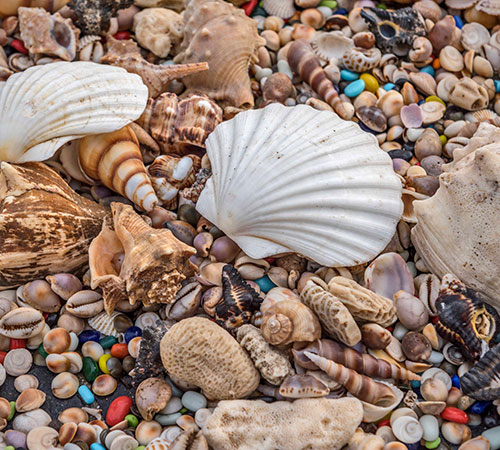 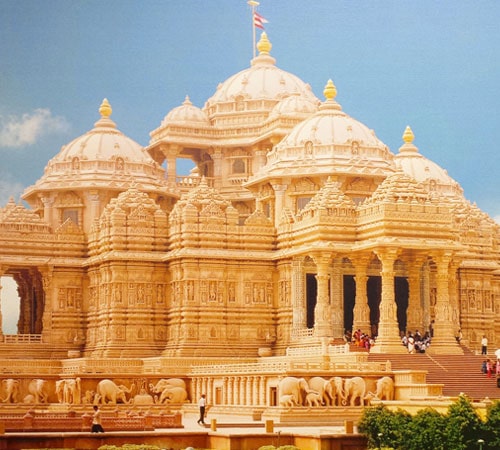 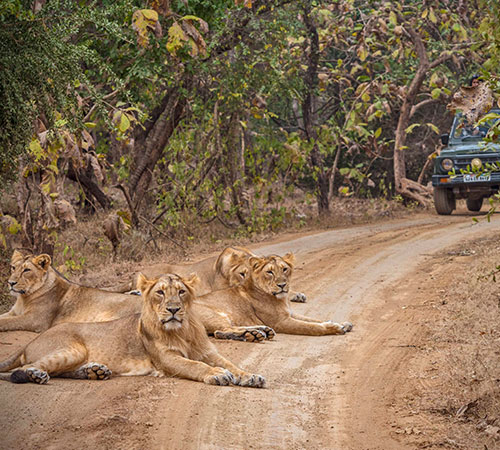 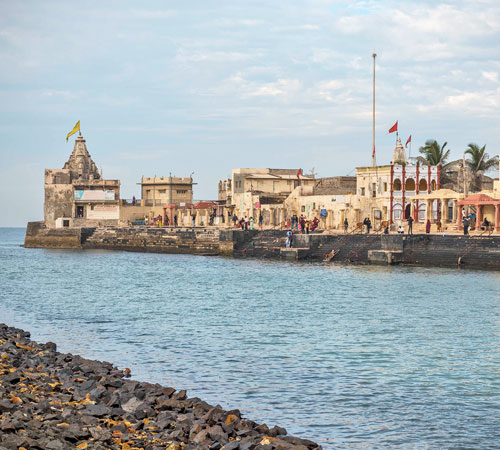 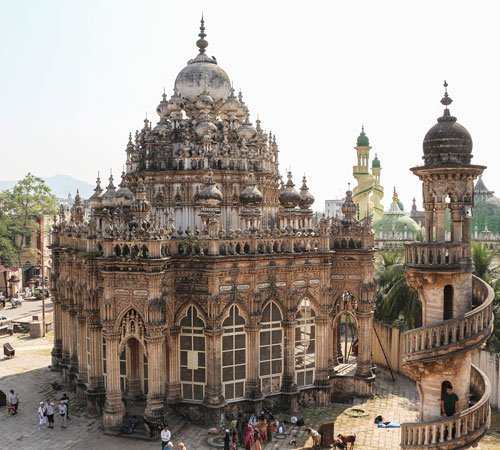 Write us a Review

Share your tour experiences with us, your words are valuable.

With Travel Savvy You Get

Get A Free Travel Quote

With Travel Savvy You Get